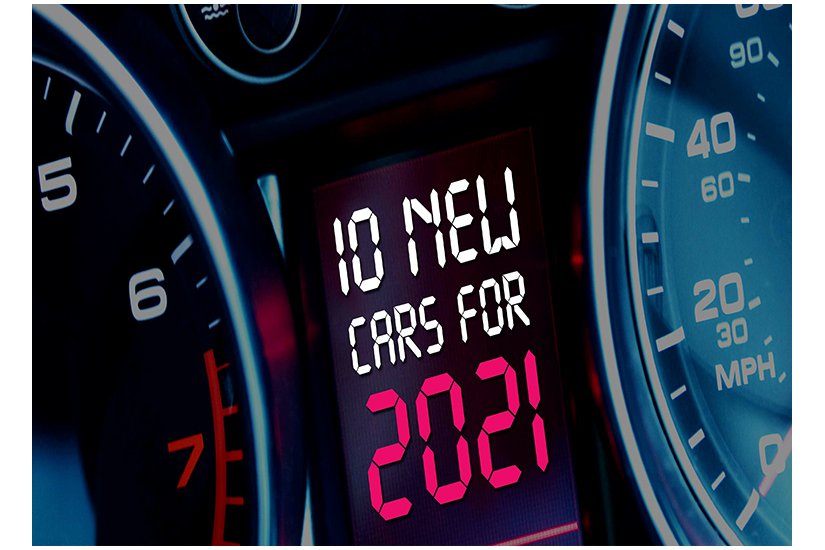 The year ahead for new cars

2021 is panning out to be an exciting year for new cars, with all manufacturers making the move to offer economical electric vehicles and performance electric variants.

For the petrolhead, there is still choice with the release of new exciting models such as the Ford Puma ST and an i20 N from Hyundai joining the N division i30s. Audi's answer to Porsche Taycan, with 590bhp an expected range of 249miles this German electric super saloon is about to create some waves in the performance EV market, and Audi's most powerful model. This 500bhp+ Tesla 3 rival will go into production in 2021 and mark a new era for BMW as its first fully electric saloon, equipped with an 80kWh battery and a claimed range of around 373 miles. This hot electric hatchback from SEATs sub-brand will use the same platform as the ID.3 and ID/4 from VW Group the MEB. The El-Born is set to receive an 82kWh battery pack returning 310 miles. Following the Discovery Sport and Evoque both being offered as plug-in hybrids. The E-Pace will be available as a plug-in hybrid in 2021, it will also be built on a new platform to allow electrification technologies. The EQA is Mercedes answer to the ID.3, the GLA based crossover will borrow its styling cues from its large EQC sibling. The EQA will offer a range of 249 miles and a choice of trim levels are planned. Adding to its SUV line up Renault will be introducing Arkana, a fastback SUV based on the current Renault Captur chassis but with a sweeping coupe-styled roofline. E-Tech Hybrid and mild-hybrid technology engines will be available. 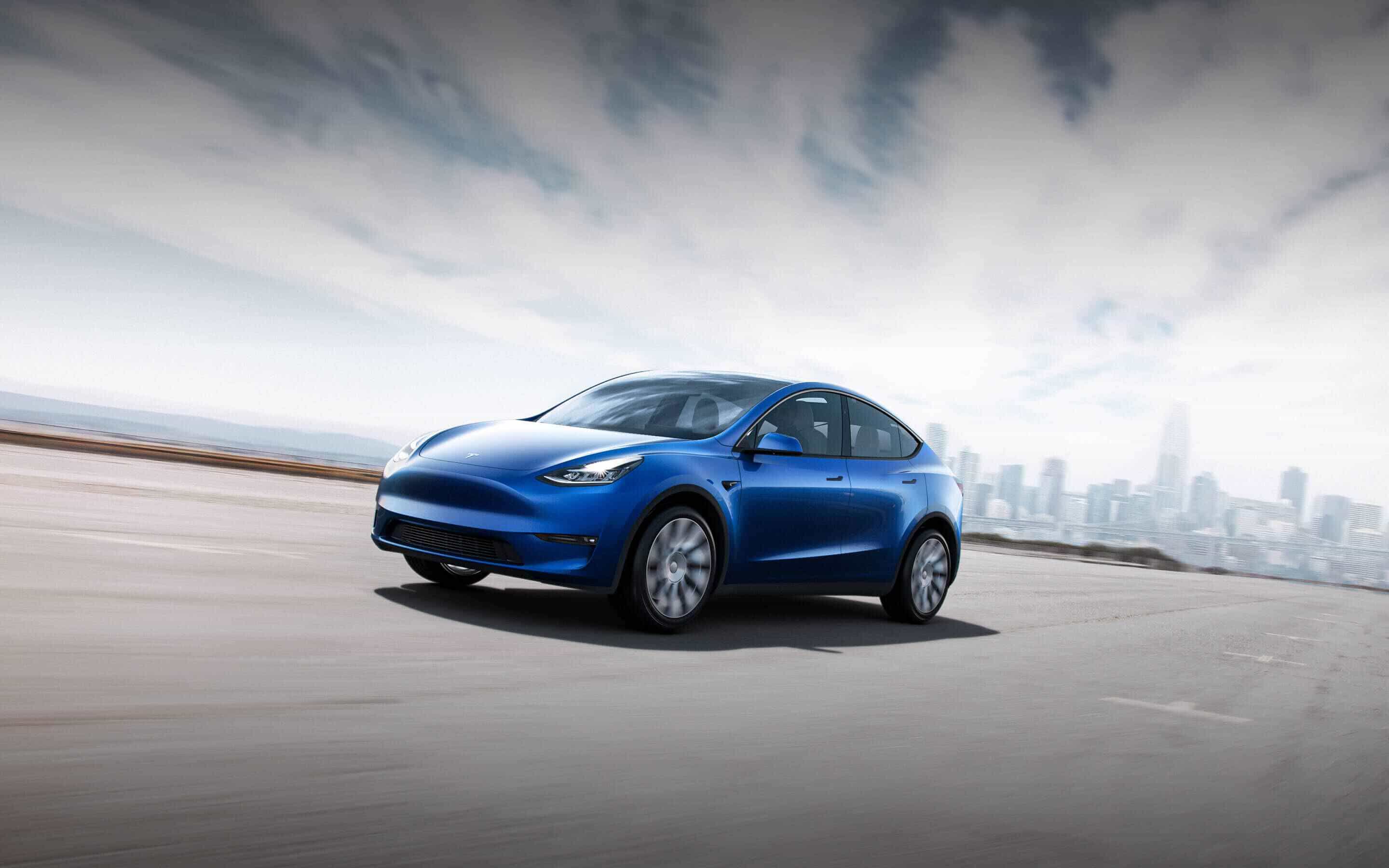 The last in the S3XY line up from Tesla will be on sale in Summer 2021, the 7-seater SUV styled vehicle is based upon the Model 3 sharing some 75% of its components. Expect to see ranges of up to 314 miles, impressive charging times from Teslas expansive Supercharger network. Based on Vauxhalls parent PSA group EMP2 platform which the current Peugeot 308 utilises the new Astra will also benefit from its choice of available engines, expect Petrol, Diesel and plug-in hybrid offerings. We're expecting some radical new looks from Vauxhall under PSA ownership, exciting times for the brand. The second ID model from VW and following on from the ID.3, the SUV styled ID.4 will be available from Early 2021 and production has now started after a delay. The ID.4 will come with a choice of battery sizes 55kWh and 77kWh, with the UK receiving the 323-mile range 77kWh first with other sizes to follow.

As 2021 rolls on, we'll take another look at some of the vehicles with release dates pencilled in for dates towards the end of the year. Our website is full of amazing deals if you just can't wait for a new car, one of our account managers will be happy to help.

A selection of bite-sized automotive news from the past seven days.