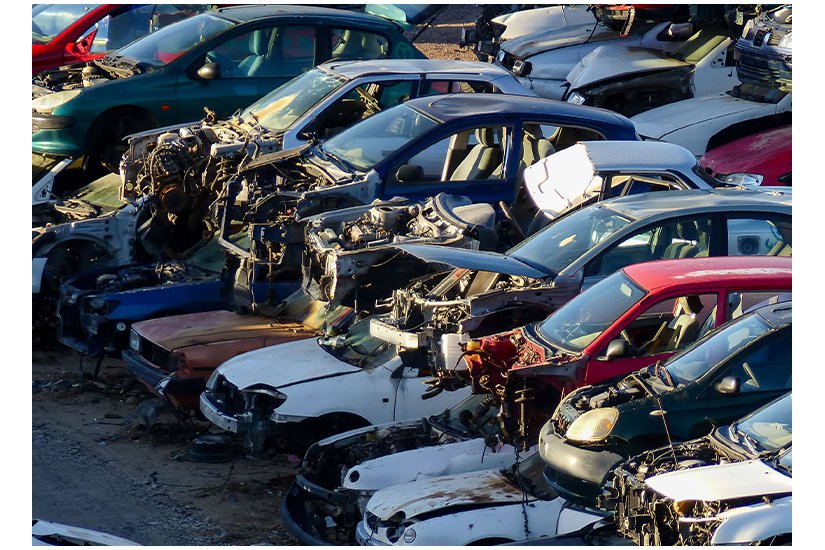 The government has confirmed, they have no plans to introduce a scrappage scheme to kick start the UK factories. Vehicle production in the UK fell by 95% in May, as social distancing rules and a lack of demand brought factories to a near halt.

Comparing year on year figures, May total production was 5,300 compared May 2019 production figure of 116,000. With the reduced production in April and May, its estimated less than one million vehicles will be made in the UK in 2020.

With the output down by 110,700 units Britain fell behind Europe motor sales, and the industry is calling support from the government. Support could come in a scrappage scheme similar to the post-2009 financial crisis one, which saw the new vehicle price reduced when an old one is traded-in.

Latest reports say the support will not be coming from a scrappage scheme, but it has been reported that the Prime Minister has been considering an electric-car oriented scheme with up to £6000 offered on new zero-emission vehicles when older petrol or diesel vehicle is traded in.

This double-pronged attack will help with the UK matching its net-zero emissions target and hopefully kick-starting the motor industry and its supply chain.

At the moment the government has confirmed it has no plans to change current incentives or reintroduce a scrappage scheme.