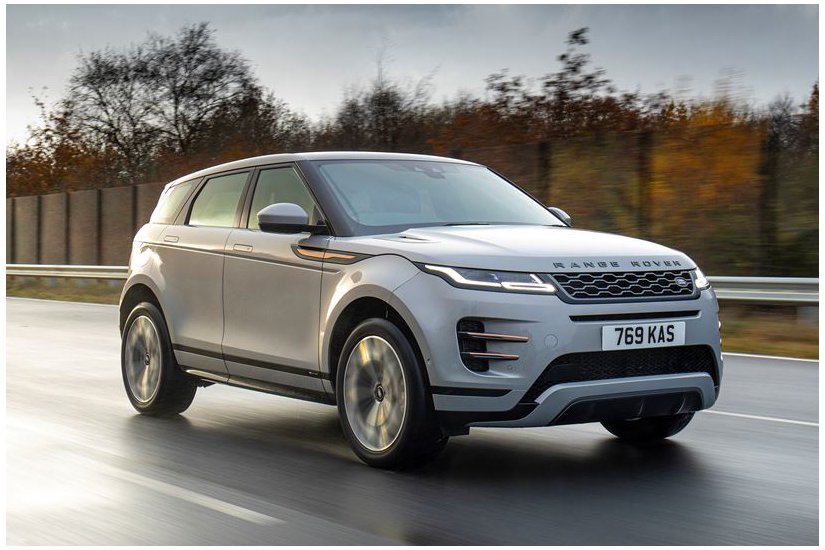 Land Rover launches Discovery Sport and Range Rover Evoque PHEVs promising up to 201.8mpg and priced similarly to the rest of their respective ranges.

New plug-in hybrid powertrains have been introduced for the Land Rover Discovery Sport and Range Rover Evoque, promising an all-electric range of 41 miles. Both are available to order now. The petrol-electric unit, which is the same in both models, uses a three-cylinder 1.5-litre petrol engine combined with an electric motor that sits on the rear axle. They produce a combined 305hp and 540Nm of torque. On the performance front, the Evoque achieves a 0-60mph time of 6.1 seconds while the Discovery Sport takes 6.6 seconds. Both are capable of travelling up to 84mph on electric-only power.

Each model offers three drive modes, the default of which is Hybrid. This setting automatically combines the electric and petrol power as necessary, with the ability to intelligently mix power for maximum efficiency if a destination has been put into the sat nav. There’s also an EV mode to run solely on electric power and Save, which prioritises the petrol engine to keep the battery charged. This is handy for those that travel into low emissions areas and can ‘bank’ electric power for that part of the journey.

Land Rover says the 15kWh battery has been placed between the rear seats so that it doesn’t affect interior space and can be charged to 80% within 30 minutes at a 32kW public charger, or just under 90 minutes using the supplied 7kW home charger.

The Range Rover Sport P400e is a highly desirable hybrid SUV with attr...