The second generation BMW 330e PHEV gets more power, more electric range and the drive benefits from the excellent chassis of the new 3 Series.

This is the second-generation 330e plug-in hybrid, now suited and booted within the new, seventh-generation (G20) 3 Series bodywork. There was a 330e in the previous (F30) 3 Series line-up which could manage just 25 miles of driving in pure electric mode at speeds up to 50mph. 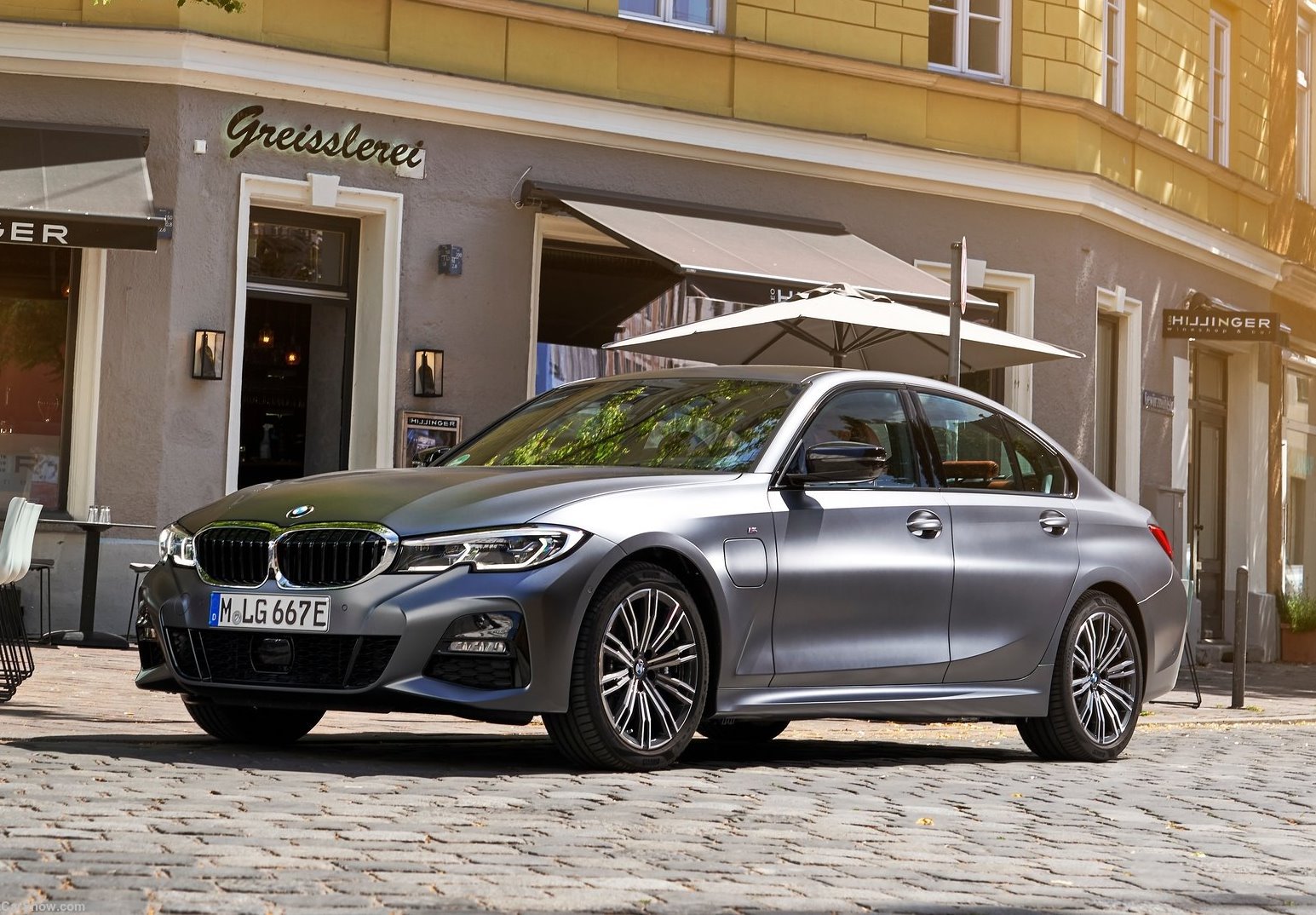 Courtesy of a much improved and more efficient hybrid powertrain, this latest model ups those numbers to 37 miles and 68mph, while the petrol-plus-electric power output remains 249hp. However, a new 'XtraBoost' function can temporarily increase that to 288hp.

Once again, the 330e will be among the biggest-sellers, according to BMW UK. They reckon that one in four of all G20 UK sales will be the 330e. And they may have a point…in fact, several points. In addition to the extra battery-only range and the handsomely restyled bodywork, there’s the small matter of emissions…just 37g/km. That figure alone should have fleet managers forming a disorderly queue outside BMW’s door.

What’s more, this time round, BMW have re-engineered the location of the battery pack, which not only facilitates a folding rear seat, but will likely lead to the introduction of a 330e Touring (the first 330e was offered as a saloon only). The more astute will notice the second ‘filler flap’ for the recharging plug point but, apart from that and the odd badge or two, there's nothing to visually differentiate a 330e from any other 3 Series saloon.

The 3 Series’ interior is one of the best available, with a spot-on driving position, a superb infotainment system (one of our favourites) and a beautifully designed and well-built cabin. The 330e gains some hybrid-specific functions and menus, placed next to the gear lever, while the digital dials also relay charging information and the number of miles remaining in electric mode.

The BMW 330e is just as practical as a regular 3 Series, with plenty of passenger space for adults to sit in comfort. In fact, the latest model has a 41mm-longer wheelbase than the old model, with noticeable benefits to knee room. The battery pack is positioned underneath the rear seats, and this does have an impact on luggage space, reducing it from 480 litres to 375. However, BMW has retained its usable shape and it's also possible to fold the 40:20:40 seat backs to create more room for bulky items.

Like the regular 3 Series, the 330e is offered in SE, Sport and M Sport specification levels. Standard with the SE are a set of 17-inch alloys, adaptive LED headlights, air conditioning, cloth upholstery, Bluetooth and USB connectivity, an 8.8-inch touchscreen display with navigation, cruise control, auto wipers and lights, front and rear parking sensors and a reversing camera. 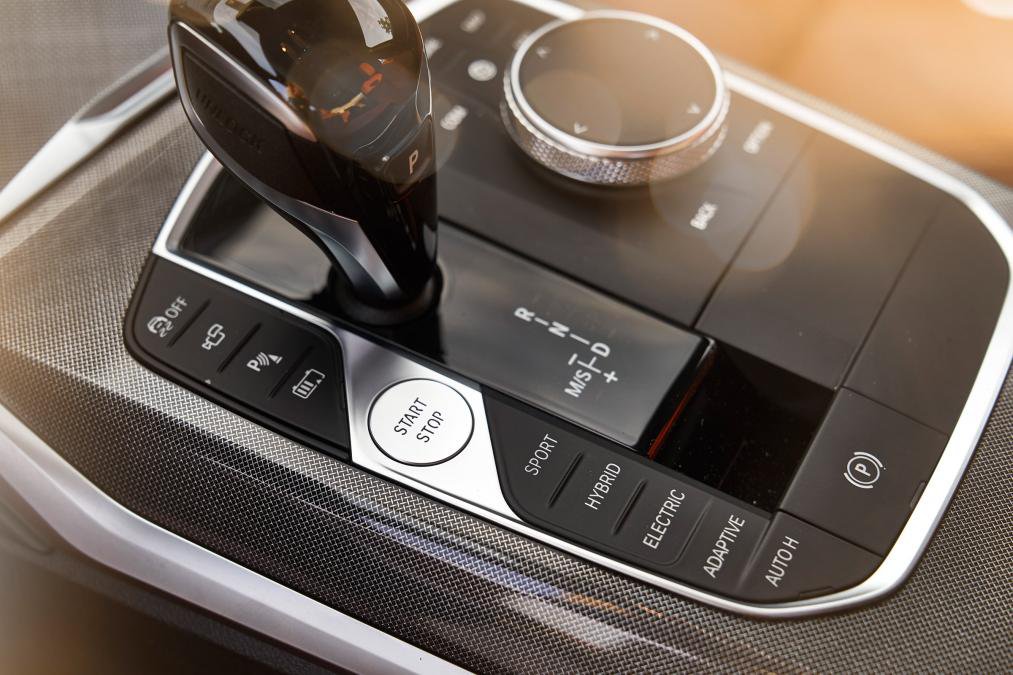 As with all plug-in hybrids, maximising the 330e's efficiency means charging it fully before every journey. The 330e is most efficient on short to medium-distance trips around town and the suburbs. If you routinely do a lot of long-distance motorway runs, a diesel could be a better bet for fuel economy. Oddly, a Type 2 cable that you'll need to access public charging stations doesn't come as standard – you have to pay extra.

While the previous BMW 330e wasn’t slow, the German brand has used its latest technology to further bolster performance for this version. The changes include an electric motor capable of unleashing an extra 40hp when the driver selects Sport mode, bumping the 330e's combined power with the 2.0-litre petrol engine from 249hp to 288hp. All of its power is sent to the rear wheels, and the 0-62mph benchmark is dispatched in six seconds, with the 330e feeling as quick as its specifications suggest. There's excellent throttle response and the electric motor instantly helps the 3 Series pick up speed.

Under hard acceleration the 2.0-litre engine can sound strained, but drive more gently and the 330e gets up to speed as gracefully as any other 3 Series. It handles like one too, with little sign of the extra 200kg of weight added by the electric motor and battery pack.

There's almost no body lean in corners and the steering is sharp and accurate, but the 330e's low rolling resistance tyres don't grip quite as hard as normal, though, and energy recuperation technology makes the brakes feel slightly inconsistent. With both petrol and electric propulsion, you also have more choice over how the 330e drives via its driving modes. Left in Hybrid, the on-board computer juggles power based on your driving style and even data from the navigation, while EV mode uses just electric power whenever you have enough charge and are travelling below 68mph.

You can also choose to ‘bank’ the battery pack's charge for use later, relying solely on the petrol engine.

With the petrol engine running, we found the 330e returns economy of around 40-45mpg in varied use, including a lot of motorway miles. That's pretty good for a petrol-engined car with this level of performance and the ability to deliver fuel-free commuting over shorter journeys. The 330e – as a stand-alone model – has not been tested by independent crash-test body Euro NCAP, but the signs are good, with recent BMWs scoring the top five stars and the 330e coming fitted with the latest safety devices as standard. These include autonomous emergency braking with pedestrian detection and lane departure warnings. 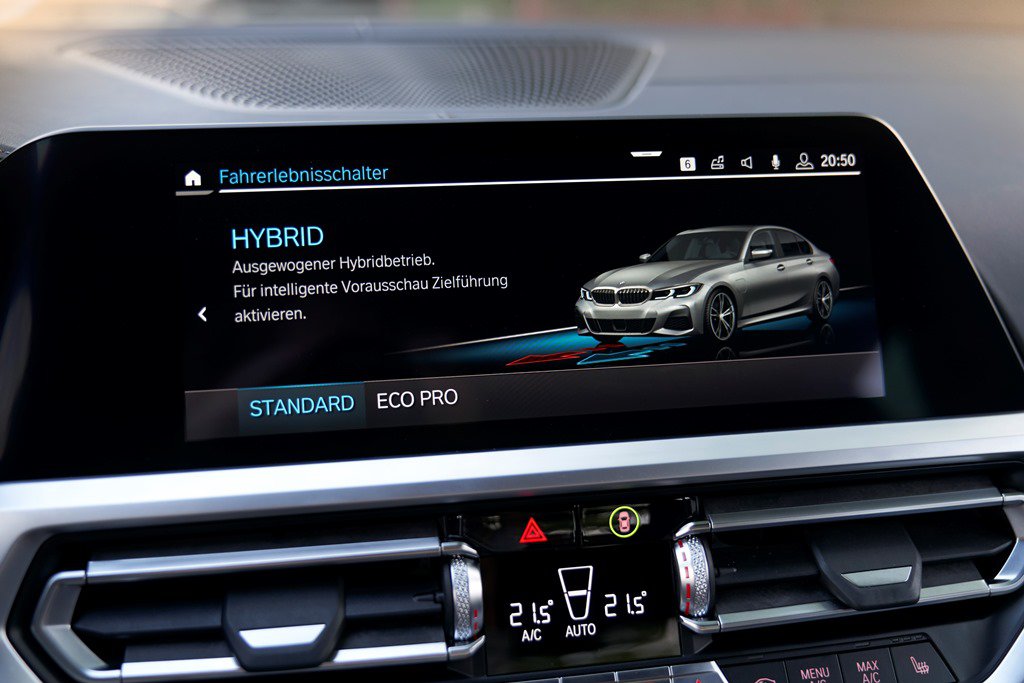 In the G20 330e, BMW is offering a hybrid 3 Series model that makes real world sense. The old 330e struggled a little in this regard with its relatively restricted all-electric driving range. Fortunately, technology has moved on and this current 330e demonstrates just how far.

As with any electric car or plug-in hybrid, you need to be a tiny bit committed to the cause to get the best from the new BMW 330e. Ideally, you need to have off-street parking and be fastidious about charging up regularly. Do that and the 330e easily becomes the best 3 Series of the current generation.

It's very quick, it's good fun to drive, but it can return the sort of economy and emissions figures that would make any 16-year-old Swedish eco-warrior smile. 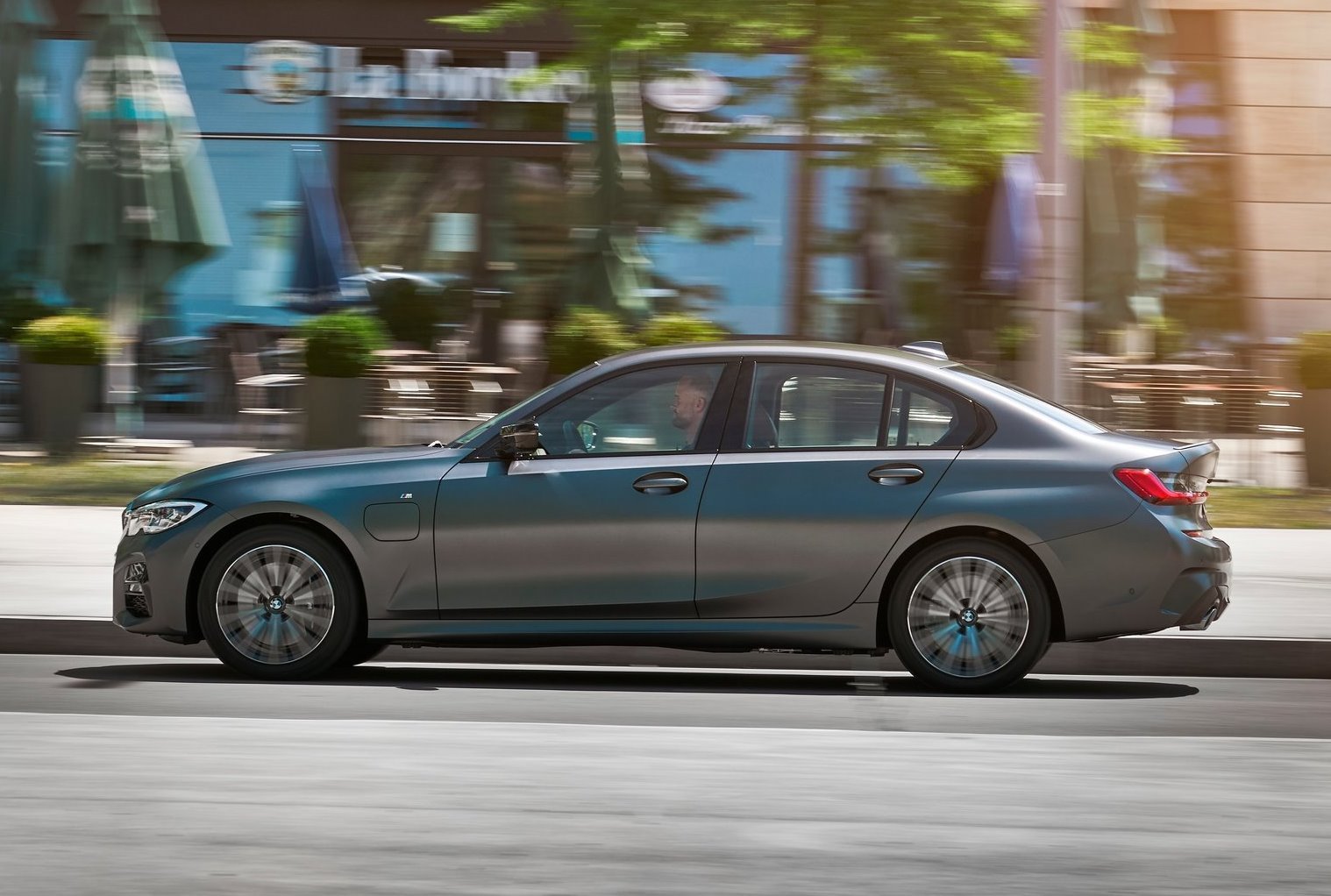 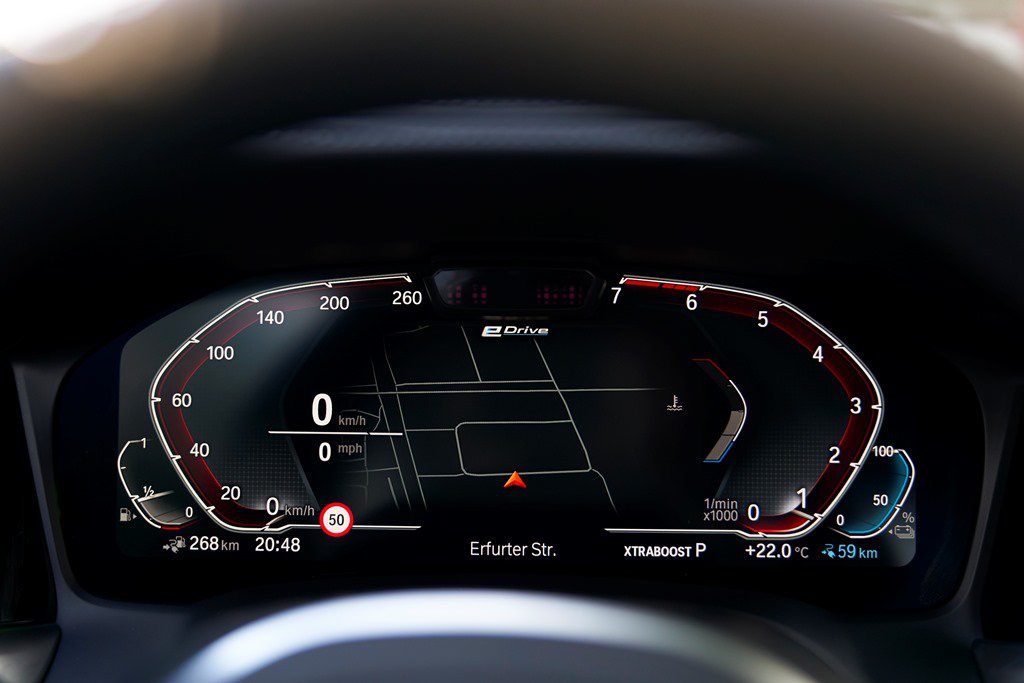 It is said that good things come to those who wait. If you’ve been con...

Now in its fourth generation since the modern-day Skoda Octavia launch...

When the regular Mercedes-Benz E-Class doesn't do it for you, the AMG-...