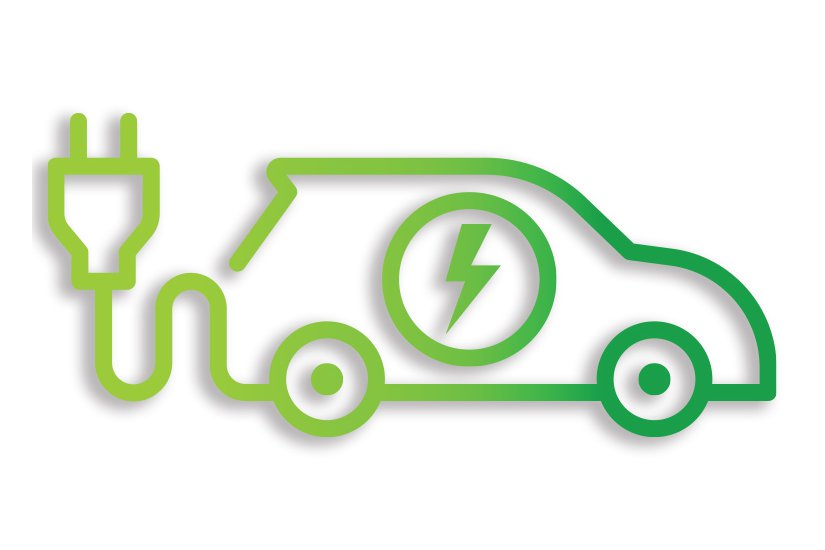 The Government has unveiled its plans for a Green Industrial Revolution in a Ten Point Plan, with the highlight news piece being banning the sale of new petrol and diesel-powered vehicles by 2030.

The point we have to take from this is 'by' – as the initial plan announced last year was by 2040.  We then saw the Government move this date to 2035 earlier this year and now to 2030, under its latest plans. As we've covered in our Electric Leasing guides the technology and infrastructure around electric vehicles is developing at such a fast rate. With the move to ban solely internal combustion-engined (ICE) vehicles, the Ten Point Plan is allowing the sale of Hybrid vehicles until 2035, with a view that hybrids should be able to deliver a 'significant' zero-emission range by that time. The Government will publish a paper in 2021 – post-Brexit and EU emissions regulations – which details what the significant range will be.

The Government is allocating £4 billion in funding for this ban. £1.3 billion will be used in the creation of new charging-points, expanding the network of 20,000 currently available in the UK. With a focus on building charging stations on motorways and major trunk roads, the Government is hoping to remove 'range anxiety' around electric cars. The move to EV-only sales will need an expansion in on-street-charging infrastructure, making it as easy to recharge as it currently is to refill your fuel tank. It’s important to remember that not all drivers have the option to park on a driveway and plug-in overnight or during the day at work, so this needs to be considered.

The ban on the sale of petrol/diesel cars only affects new vehicles come 2030; you'll still be able to buy petrol and diesel cars second hand and you will not need to scrap your current vehicle.

There will be £582 million in grants available if you choose to switch to an EV; helping with the costs  by making them cheaper and more accessible.

The plan commits £1 billion in support of the electrification of UK Vehicles and their supply chains, which includes developing 'Gigfactories' in the UK producing the batteries needed to scale, each factory could provide 2,000 highly-skilled jobs.

With the UK setting itself the ambitious task of hitting zero-carbon emissions by 2050, transport accounts of nearly a third of the emissions in the UK so bringing the date forward to 2030 will certainly help the country to reach the target by 2050.

We’ll monitor this story closely, so keep your eye on our blog for further updates. Also, don’t forget we have a comprehensive guide of all things electric leasing and some amazing deals if you are feeling inspired to make the change to electric.

2021 looks promising for vehicle releases with some exciting new model...

As lockdown has begun to ease, the Government is keen to support car m...

Hydrogen vs electric cars - which will you be driving in the future? C...

Hyundai has given its popular Ioniq range a model-wide refresh for its...