It's not quite awards season yet, so put your ball gowns and tuxes away, we've just been crunching the numbers to see what is top of the table in popularity. 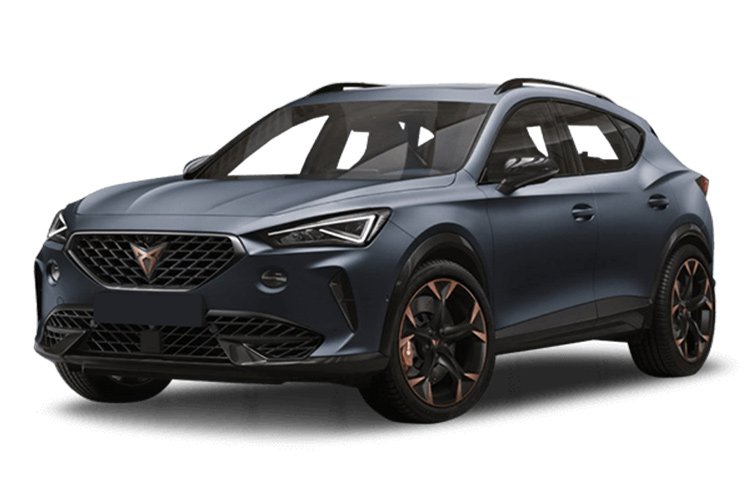 It's a VW Group lockout on the top three steps on the podium, featuring a strong showing from its newest brand, Cupra. Of the 844 leased, a staggering 684 are FORMENTORS; we knew it was a looker from the first press release images, but it has the performance and practicality to match. With Cupra's parent brand SEAT on the top step, its most popular model this year leased by you is the Leon, with 313 leased, closely followed by the Ateca on 286. The Leon and Ateca are practical and sporty models and it's no surprise to us that they've been so popular. 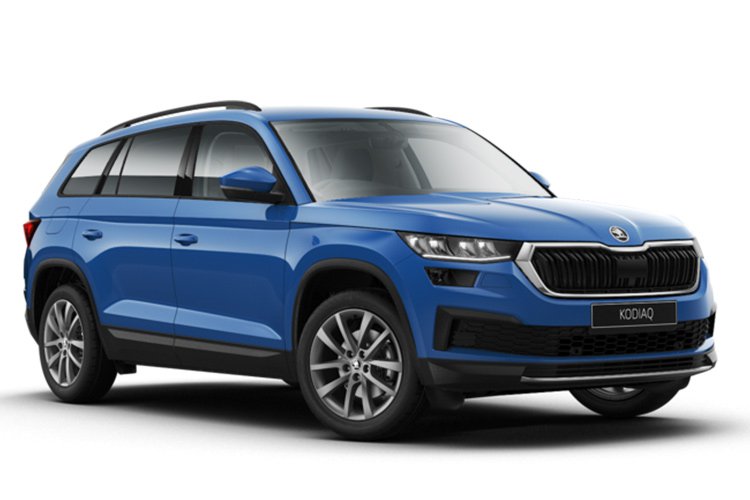 Completing the VW Group lockout is SKODA, with its KAMIQ (164) and KODIAQ (224) – little and large SUVs produced by the Czech brand. Following the current trend of SUV popularity, we've seen this trend matched across all brands we offer. 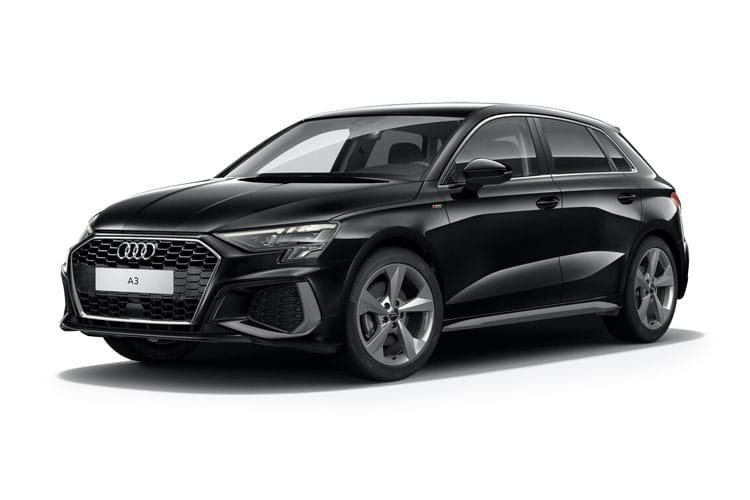 Bucking this trend is Audi, its most popular model this year that we've leased is the A3 (153) and in second place the A6 (91), these two couldn't be more ‘chalk and cheese’ out of the models that the German manufacturer offers, but both are brilliant cars in their own right. Audi's most popular SUV was the Q3 (70), a popular hatchback-sized alternative. Coming in fifth place is Hyundai: 377 of the cars that we leased from this brand were Ioniqs, with an impressive 371 being electric-only followed by five hybrids and one plug-in hybrid, the green revolution may just be taking place as Boris intended. Volkswagen’s biggest seller was the Tiguan (96), only just beating the Golf (94), but it does show that the shift from family-sized hatchbacks to SUVs continues; I'm inclined to let the Golf off this year... it is a new model year and it does take a while for sales to pick up as people come to love a 'new shaped' Golf. The relativity new ID.3, VW's all-electric Golf sized car snapped up 29 lease sales. Toyota in seventh place and the only Japanese manufacturer making an appearance. Of the 342 vehicles leased, the C-HR (124) was the most popular, fully understandable as it is a cracking car! With futuristic looks and a hybrid drivetrain, hatchback sized crossover, it's fully on-trend at the moment. Second place goes to the RAV4 the recent redesign and facelift of the model have lifted its appeal, whilst still being a really good family-sized SUV. The Corolla (77) took third place, still popular as ever and still the world’s most popular car with over 45 million sold worldwide since its launch in 1966. With 121 of the 335 BMW's leased being a 1 series. It's a new design which we all loved and the motoring press was so unsure about. Has proven to be popular with leasers, or was it our amazing deals... The 2 series (85) took second place, surprisingly ahead of the ever-popular 3 series which saw 41 leases so far this year. The Sportage (96) topped the leasing tables for Kia so far this year, successful as ever and still super well equipped from the factory is no surprise it's done so well. With 72 leases so far is the E-Niro, the all-electric version of the Niro has all the charm and looks but zero tailpipe emissions. The Niro was in third place for Kia with 42 leases this year. The Evoque stole the show in terms of Land Rover leases, the MK2 generation of the Evoque is a huge step forward for Land Rover looks and driveability wise; 139 of the leases we arranged were Evoques. Second place was the Range Rover Sport (57) another stunner, with the ever so practical and good looking Discovery Sport (50) third.

So far this year the body style chosen has followed the current trends with Crossover / SUVs being popular compared to the conventional family wagons of a large estate or MPVs, with the all-rounder hatchback staying strong nipping away at the SUV's heels.

As our driving needs have changed over the last 18 months, it'll be interesting to see how people choose their lease cars in 2022, will we see the end of the big SUVs and more of a sway to the city car?

Follow us on social media, let us know whats your favourite type of car. Have you signed up for our weekly newsletter yet? It's full of motoring news and a cracking deal delivered straight to your inbox.

With all the talk of body styles if you're new to leasing check out our guides section and if you require more help and assistant on choosing your next lease, get in touch our expert account managers will be able to answer any questions.