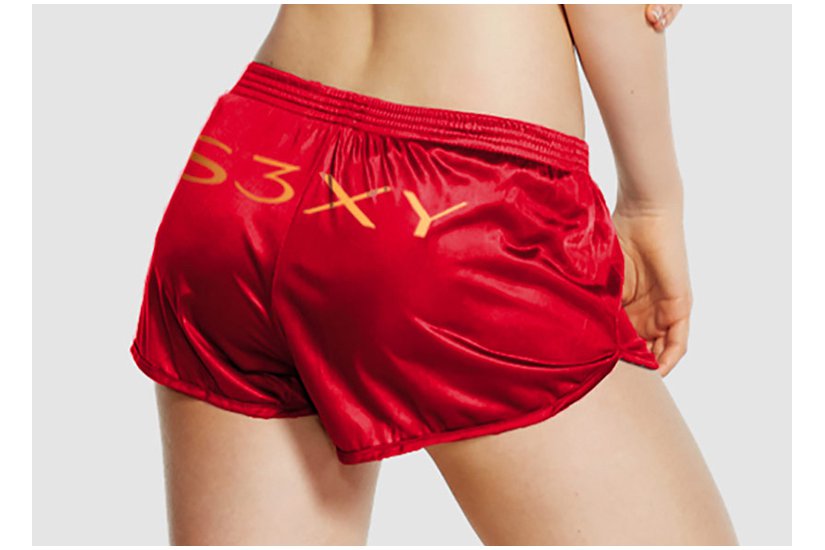 Tesla might be known for its incredible electric cars but you might be interested to know that it has branched out into a rather unexpected area – shorts! 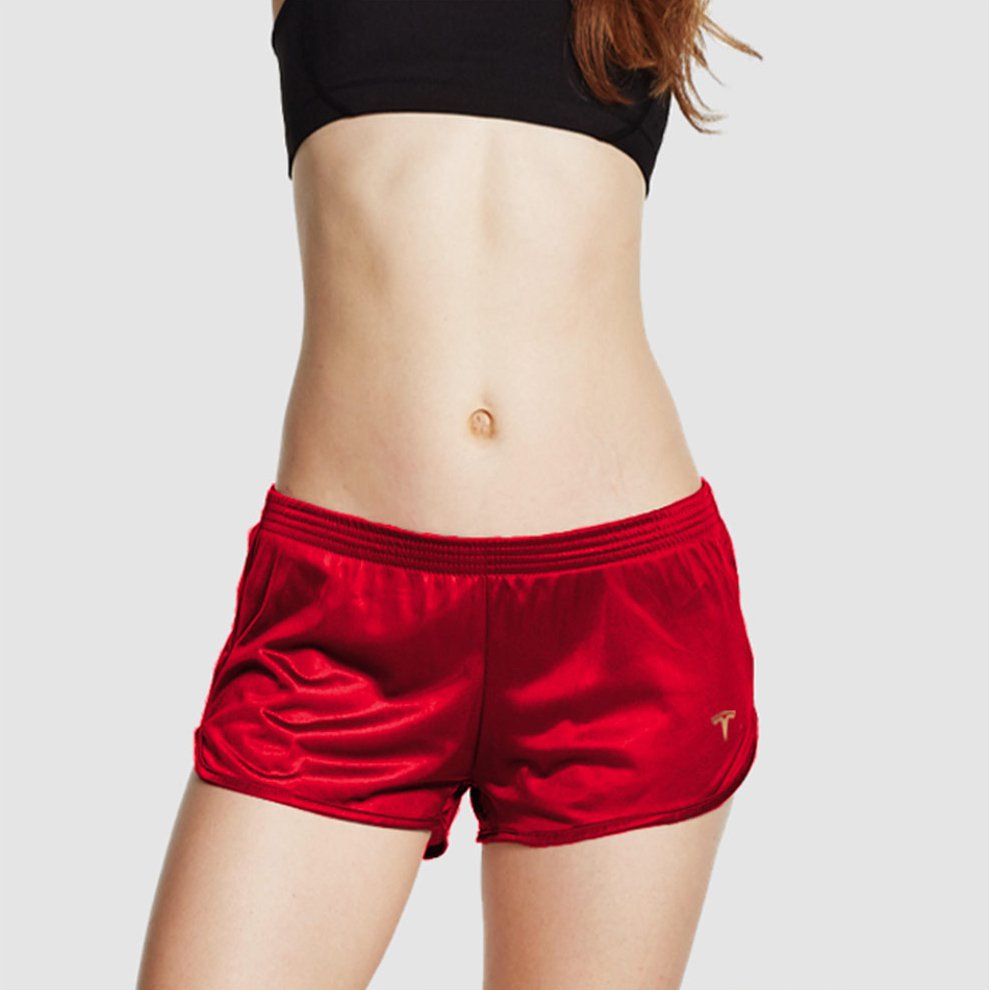 The shorts are ‘radiant red satin with gold trim’ shorts and have “S3XY” on the back – a brilliant nod to four of the cars models - Model S, Model 3, Model X, and Model Y. 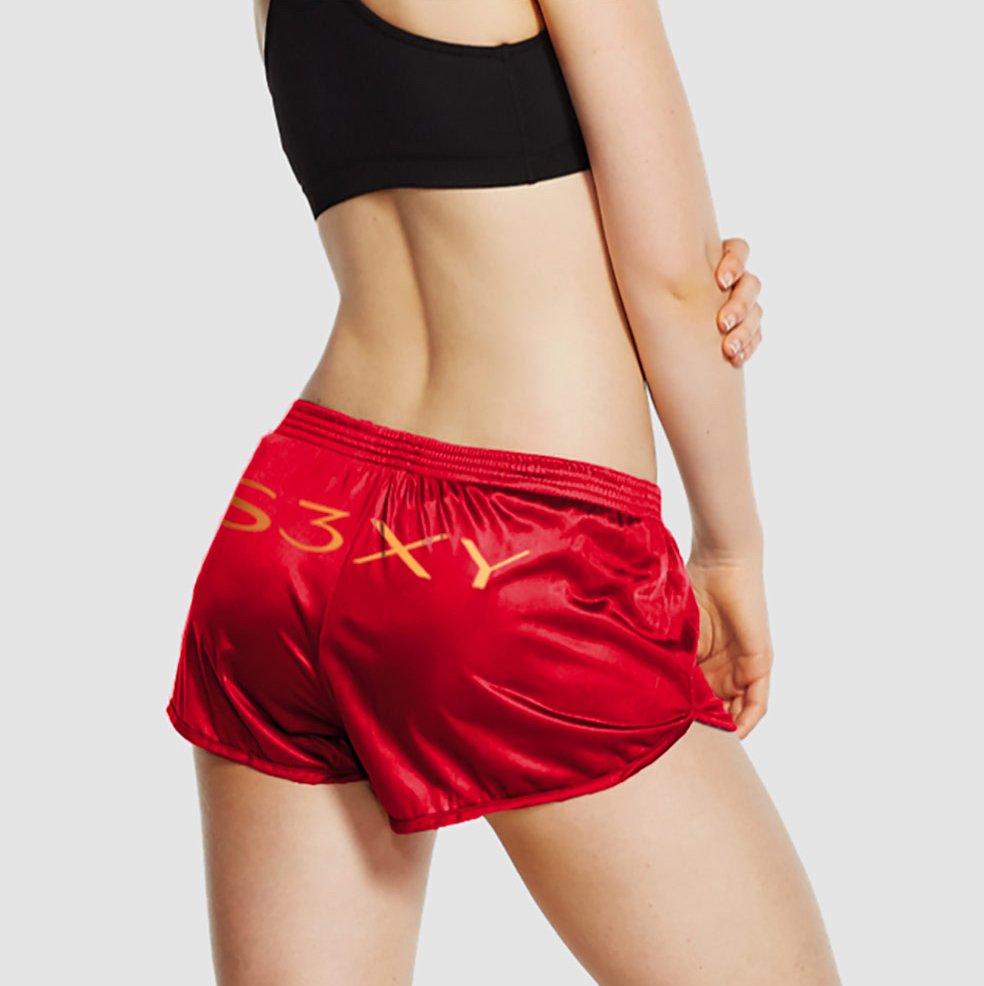 Priced at $69.420 USD – not only were they sold out within minutes of going on sale but the demand also crashed the Tesla website.

This latest stunt by Tesla’s CEO, Elon Musk, is a veiled dig at fellow short makers as part of an ongoing feud he launched in 2018.

He’s no stranger to unusual stunts, you might remember when he launched a controversial ‘flamethrower’ for $500 back in 2018.

While the shorts and the flamethrowers are sold out, LeasingOptions has some great deals on Tesla’s electric vehicles so check them out here