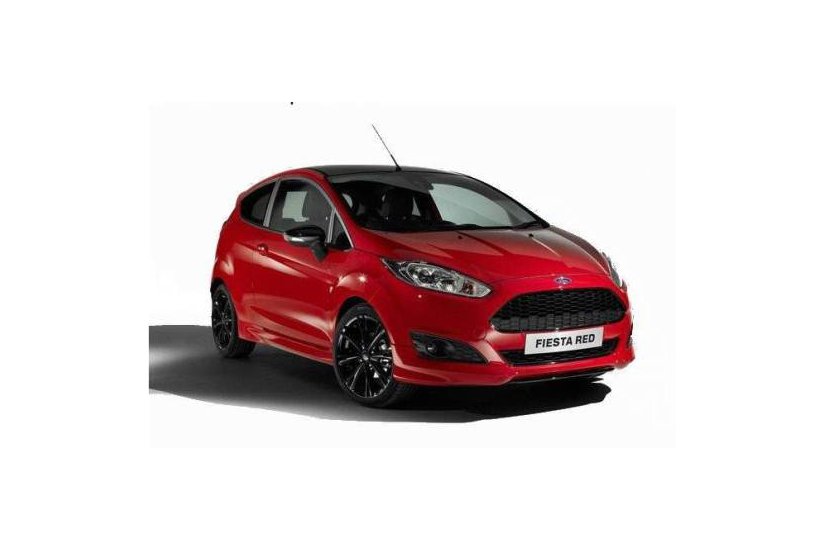 The Ford Fiesta has been named the Uk's best-selling car of all time which doesn't come as a surprise with its quality finish, technology, array of features, low running costs and competitive price.

Whether you're looking for a nippy run around, a comfortable car for long journeys or a sports car, there's a Fiesta for you.

The Fiesta Zetec boasts a fine quality exterior with Alloy wheels and chrome trim as well as leather finish inside. This car perfectly combines technology with a range of trendy colours and finishes, so it's on trend every season.

The car includes the award-winning 1.0 EcoBoost petrol engine which gives remarkable fuel-efficiency and power. Ford SYNC, (their Bluetooth system) connects your mobile to the cars infotainment system allowing you to stream music from your phone through the car and make and receive calls using voice commands. What's even more impressive, it even reads your text messages aloud and responds using pre-selected commands, meaning you can stay in touch with friends while on the move!

In the past the car has been criticised for its lack of side curtain airbags and a deactivation switch for the front passenger airbag, both of which have now been fitted to the new model which is reflected by the 5 star rating awarded by Euro NCAP, making it the perfect car for carrying a number of people, putting your mind at ease.

The interior has made exceptional improvements too, with metal finish grab handles on the doors replacing those cheaper looking and out dated basic plastic handles. The Zetec also features ambient mood lighting and a re-styled 'flow through' central console.

The Fiesta has been acknowledged for its excellent handling and refinement, and its 5-speed manual gearbox emits just 85g/km of CO2 and gives an impressive 75mpg.

7 years on from the cars original launch, does the Fiesta remain a fierce competitor in the supermini class? Maybe I'm a little biased because I own one myself but without a doubt I agree, possibly going as far to say it's the best in class.