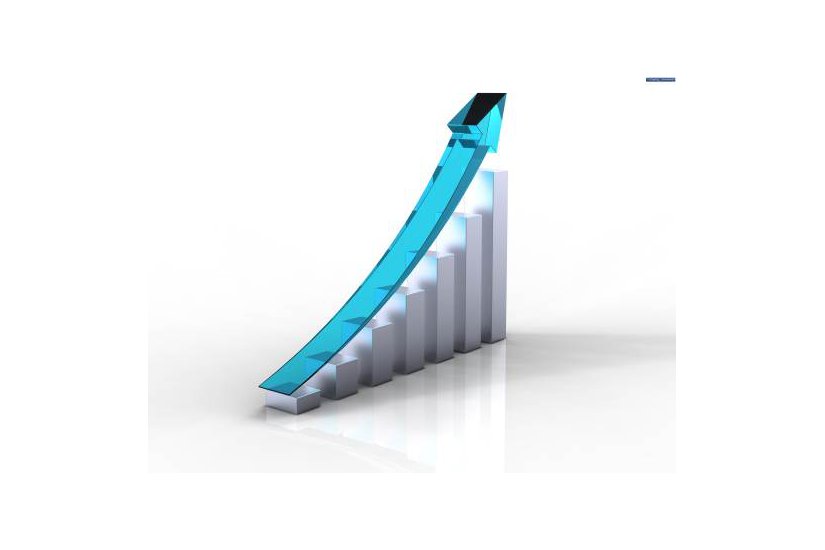 Many experts predict that the total number will continue to climb each month as the economy appears to show no sign of slowing in its own growth. This joint improvement is due to a chicken and the egg situation because as the car market improves it improves the economy directly and when the economy improves the new car market improves once again. Once again Ford has led the way once again, by registering an impressive 173,554 cars in the first part of the year, with a staggering 70,153 of those cars being Fiestas. Vauxhall and Volkswagen are the closest challengers to fords crown with cars sales of 141,609 and 110,666.

However Ford appear to be the only American company taking full advantage of the boom in the British market with Chrysler and Chevrolet only showing small increases in car sales. Proton however is the worst performer after a fall of car sales of 93% has meant that they have only sold one car so far in the year. These changes could be down for the hunt for fuel efficiency as the demand for hybrid and electric cars has lead to sales of 23,337 a 51.3% on the first half of last year.

Looking for a smart new saloon? Read our helpful guide to the best exe...